The Hook 6 P is a very balanced product overall. It’s god a very stable profile, even on speedbar it is very stable. The profile makes a lot of lift in front, which makes it very stable. We haven’t found another „Low-B“ wing with such a stable profile on the market yet. Just make it pitch hard with the brakes, it won’t really collapse. It feels very reassuring in turbulent air. We compared with some other Low-B and High-A wings and we felt more comfortable in turbulent air on the Hook 6 P. The performance is comparable to other Low-B wings, it’s sure not lacking behind. Especially in lifty turbulent air, the Hook 6 performs really well. Niviuk reduced the roll a little bit on the new version, we think it still rolls a lot for an „A“ wing, which we like. We also really like that there is a 20m version for light pilots. This one is often missing.

The Hook series are not very popular in DACH countries for some strange reason. In France it’s the most sold „low-B“ wing and super popular. It’s also Niviuk’s most sold model overall seen. Everybody who bought a Hook 5 P from us, is suuuuuuper stoked about the wing, this won’t be any different from the Hook 6 P!

It is certified as an A, but the aspect ratio, the performance, the energy and dynamic it builts up is like other low-B wings. So we see it as a Low-B wing and don’t teach on it, but some schools do. It does have the passiv safety of an A wing.

If your living in the Alps and mostly flying here, get the Hook 6 P. It’s still very durable. If you are mostly coastel soaring, or taking off on sandy, dusty, rocky take offs, get the heaver version.

The last point is probably the one that stands out the most on this wing. Before the wing stalls, it gets crazy hard on the brakes. It almost feels like you’r trying to stall a tandem. Stalling your glider accidentally won’t happen with this. But the brake pressure is not hard higher up, it’s easy and effortless to turn, only down there it gets really hard. 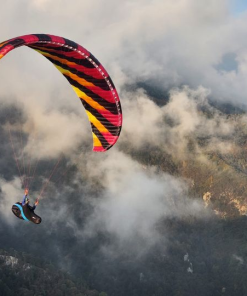 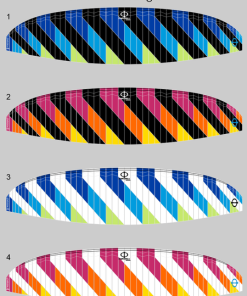 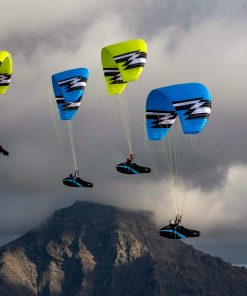 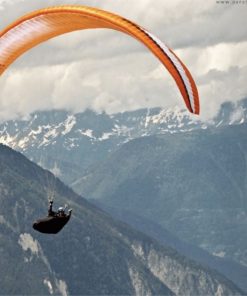 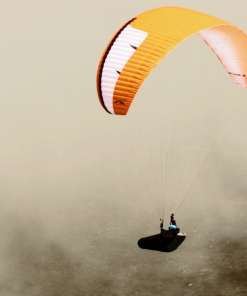 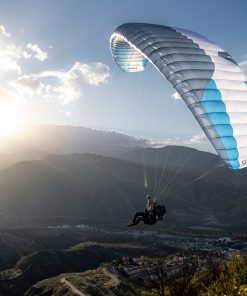 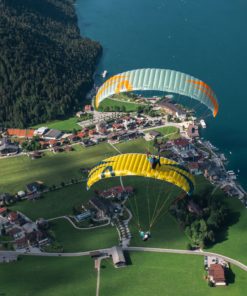 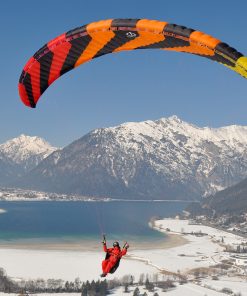 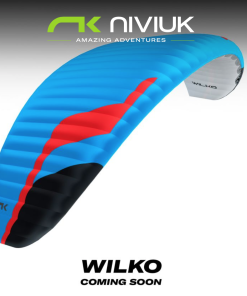 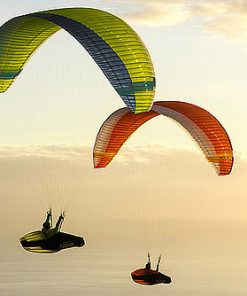 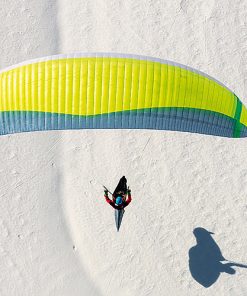 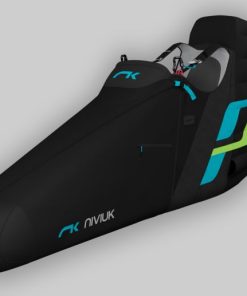