The Fazer 4 is the easiest speed-riding and speedflying wing in a smaller size we have tried. Its very roll and pitch-stable. It’s the closest speed-wing to a parachute. We think it’s a great wing for lighter or very experienced skydivers to get into the sport of speedflying or speed-riding.

On take off it has zero tendency to overshoot, even with trims open it hardly overshoots.

While speed-riding, you can hardly get it to collapse in normal condition. You can ski over bumps without any brake input and it still doesn’t collapse ever. It’s hard to believe but true! Even with trims open, it just sits up there and pumps, but doesn’t collapse, even when lines are completely slack.

In the air it is a very solid wing. Collapses probably don’t happen on the Fazer 4. It is very roll stable, as soon as you let up the brake in a turn, it goes straight as on rails. No rolling to the other side, very much like a parachute in the same size.

The glide isn’t amazing, it doesn’t reach the glide of a Mirage or a Rapidos. But is still has a big glide range. With trims open it goes very steep and likes to stick to the snow while speed-riding. However it doesn’t pick up a lot of speed, since it has a very thick profile, which makes it so forgiving and safe.

Since it has very little aspect ratio and only very few top brake lines, the conversion of speed into lift isn’t great. But it slows down very well and is easy to land.

Summary: Absolutly safe and easy speedwing for beginners or pilots that like a wing without much rollrate. The closest to feel like flying a parachute. 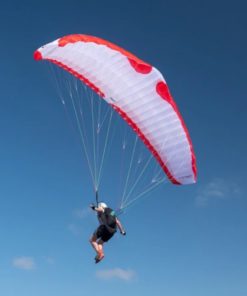 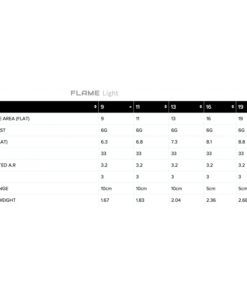 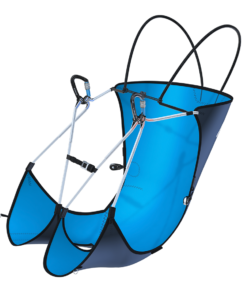 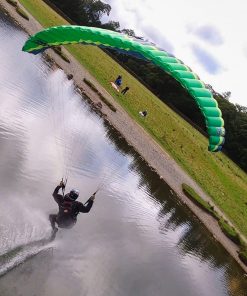 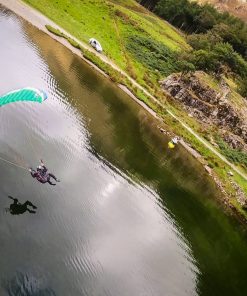 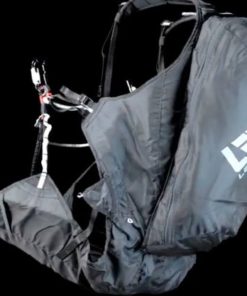 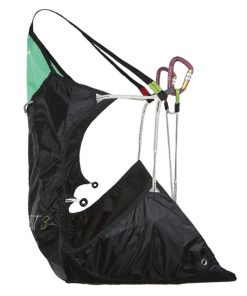 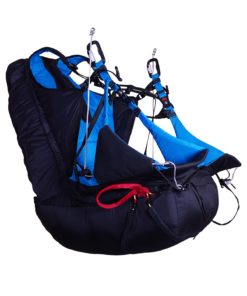